A grant of £1,334 has been awarded to Manx Whale and Dolphin Watch to fund new specialist equipment which will allow the group to take long-range photographs of whales, dolphins and porpoises in Manx waters.

The grant, awarded by Manx Lottery Trust as part of its Smaller Grant scheme, has been used to purchase a Tamron 150-600mm lens and tripod for the group’s Canon DSLR camera. It will enable the group to capture long-range photos of cetaceans while out on its regular land-based surveys.

Manx Whale and Dolphin Watch has been collecting photo-identification data from boat-based surveys since 2007, using a smaller 75-300mm lens. However, due to weather restrictions and vessel-related issues reducing opportunities for boat surveys, it has struggled in recent years to gain enough photographs. Land-based surveys can be much more frequent, often taking place on consecutive days if wind speed is less than 10mph.

Jen Adams, Outreach and Education Manager at Manx Whale and Dolphin Watch, said: ‘Photo-identification is a non-invasive method of recognising individual animals by looking at the unique cuts and scars on the dorsal fin. Good quality images will enable us to match animals with existing catalogues to see how often they are using a particular area and where else they travel over a broader geographical range, which is really exciting and an important aspect of what we do.

‘This new equipment will be a game changer and allow us to take photos from a much longer range, so we’re really grateful to Manx Lottery Trust for helping to make it happen.’

Sarah Kelly, Chairman of Manx Lottery Trust, said: ‘Manx Whale and Dolphin Watch works incredibly hard, dedicating its time towards the protection and conservation of cetaceans. We are pleased to award this grant and hope the lens and tripod assist in the group’s land-based surveys of whales, dolphins and porpoises.’

Manx Lottery Trust’s Smaller Grant Programme provides community funding between £300 and £2,500. Information and application forms can be found at www.mlt.org.im/grant-programmes. 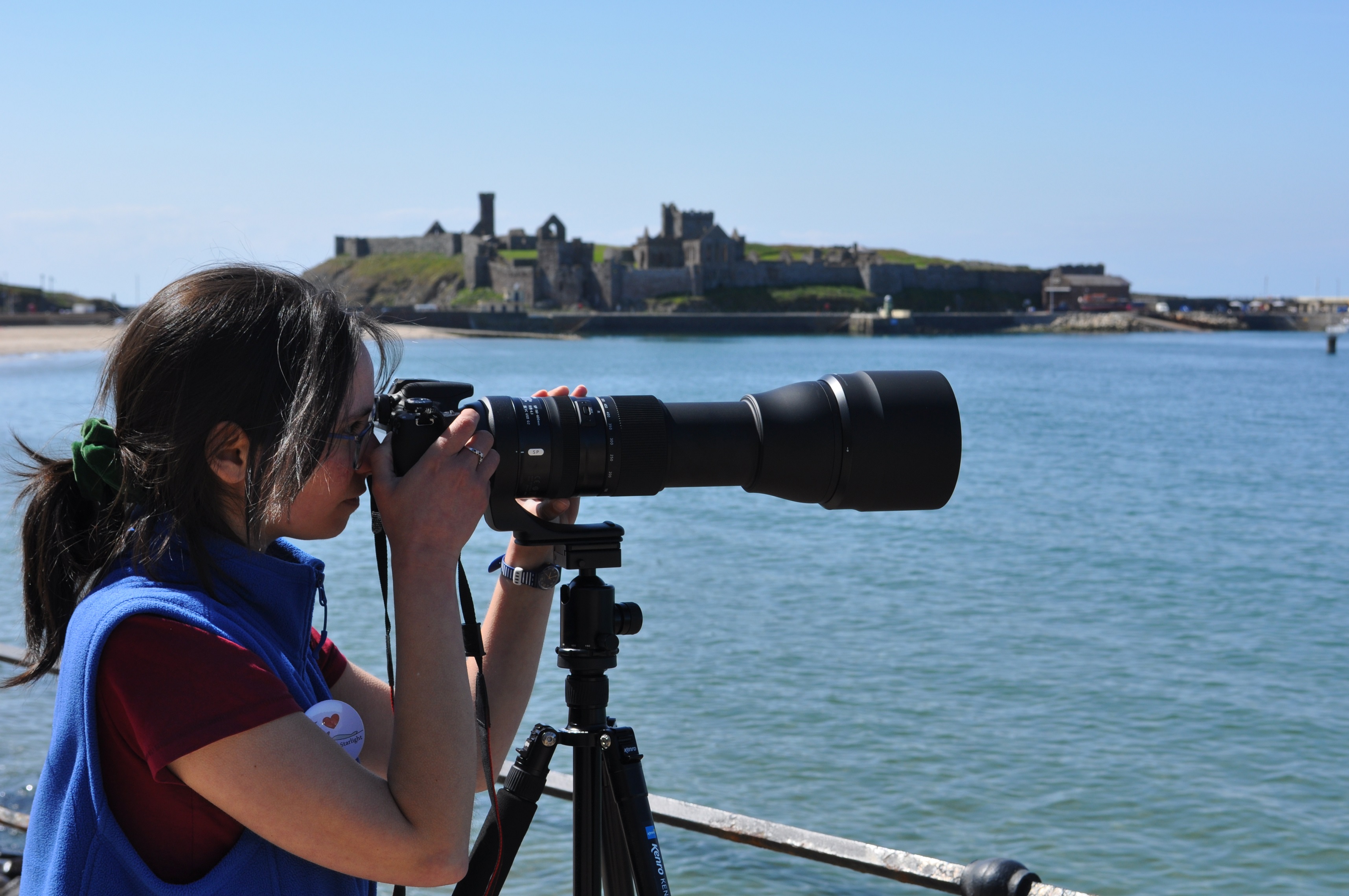