The Manx Lottery Trust has announced the appointment of Stephen Turner as its new Chairman.

Stephen originally joined the Manx Lottery Trust Board of Trustees in 2011, however he stepped back when he relocated to the Cayman Islands, following his appointment as CEO of SMP Partners Caribbean region in 2016 (now part of Suntera Global). Four years later, Stephen and his wife Sarah returned to the Isle of Man, and the Board was delighted when he resumed his position as a Trustee.

Stephen said: ‘I was looking for a volunteer role that would give me an opportunity to give something back to the Isle of Man community, and the Manx Lottery Trust seemed like the perfect fit.

‘Over the years I have thoroughly enjoyed meeting grant recipients and seeing first-hand the positive impact these great projects have on the Island. I regard it as a real privilege to be taking on the position of Chairman.’

Stephen succeeds Sarah Kelly, who served as Chair since 2018.

He continued: ‘Throughout Sarah’s term as Chair, the organisation has achieved a great deal. Not only has the Trust worked hard to attract applications from a great variety of local organisations, but it also secured £6 million funding from the National Lottery Community Fund, which will provide £600,000 per annum for the Community Awards programme up to March 2031.

‘On behalf of the Trustees, I would like to thank Sarah for her invaluable insight and dedication. As the Trust continues to evolve and develop new avenues of financial support, such as the recently launched Warm Spaces Fund, it is important we maintain this momentum.’

Sarah added: ‘Becoming Chair of the Manx Lottery Trust was a challenge I readily accepted, and I have loved every minute, however it feels like the right time to step aside. I will stay on the Board as a Trustee for the remainder of my tenure, and support Stephen and the rest of the team as usual. It has been a real joy to connect with so many local organisations, including charities, sports clubs, community centres, large and small, and watching their new initiatives flourish. We continue to encourage anyone thinking about applying for funding for their community project to get in touch, if we can help, we will!

‘Having attended numerous events and project visits on behalf of the Trust, Stephen’s commitment is undeniable, and his ability to lead and inspire people fills me with confidence that he will do a fantastic job as Chairman.’

The Trust, which awards grants to organisations for the benefit of people in the Isle of Man, is a delegated partner of the National Lottery Community Fund. To find out more about the Manx Lottery Trust and the organisation’s grant programmes, head to: www.mlt.org.im/grant-programmes/ 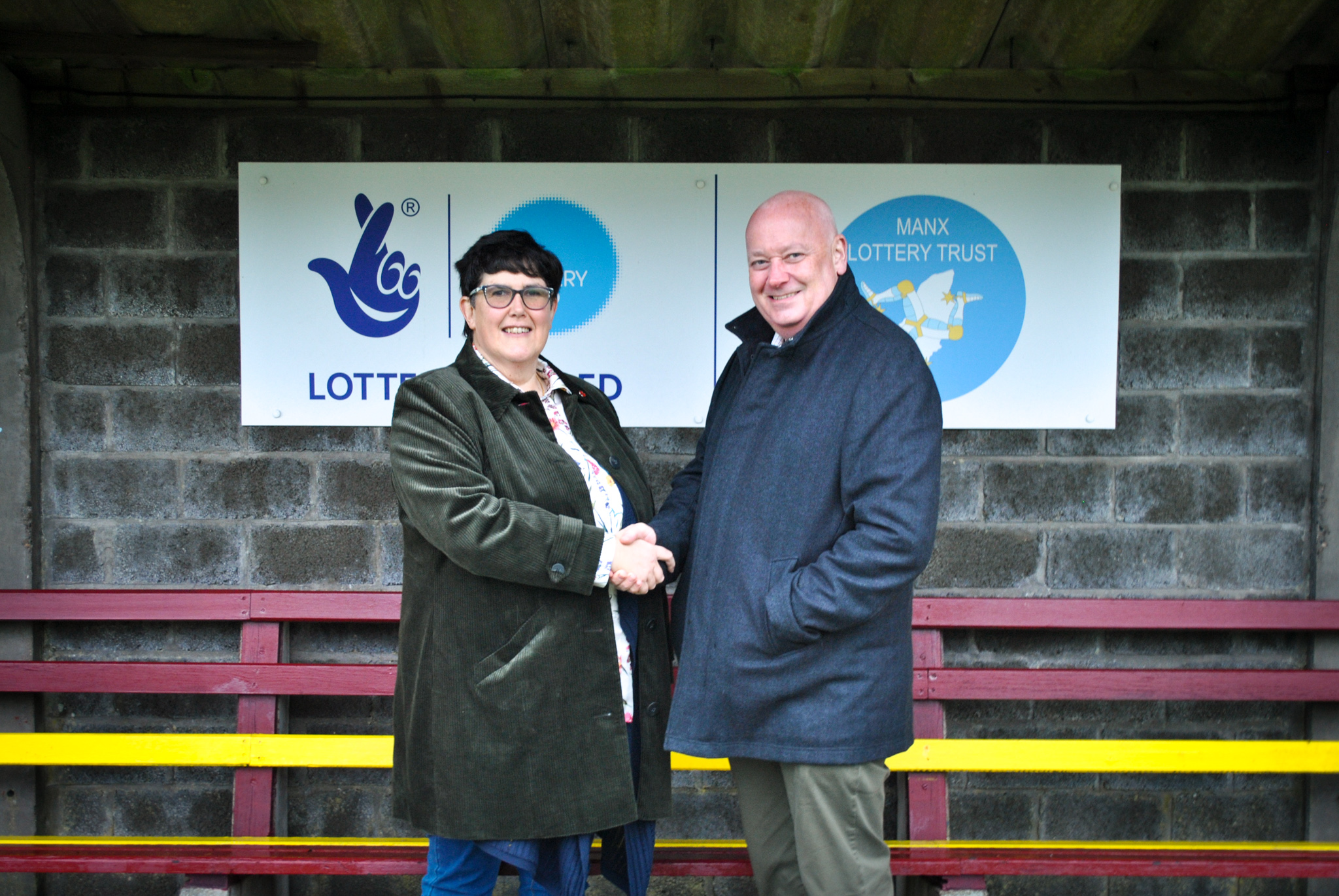